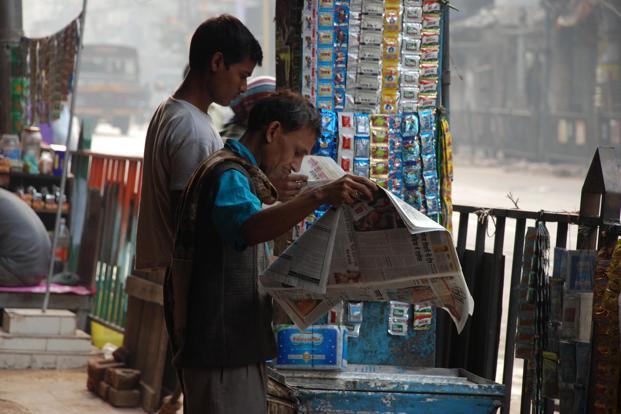 New Delhi: Smokeless tobacco products do not only cause cancer. Comprehensive research by Indian scientists show a close link between these products, including chewing tobacco and tobacco-based mouth fresheners, and diseases of the immune system, skin, digestive system, degenerative disorders of the nervous system like Lewy body dementia (LBD), Huntington’s disease-like syndrome and schizophrenia.

The results came from a comprehensive research of over 180 chemical compounds found in smokeless tobacco products such as gutkha, pan masala, sweet supari etc.

Scientists at the Indian Council of Medical Research (ICMR) studied toxicokinetics of these compounds, establishing the rate at which a chemical will enter the body and what occurs to excrete and metabolize the compound once it is in the body.

“Along with all the previously known diseases, we have identified the association of chemical compounds of smokeless tobacco products with a number of unknown diseases like neurodegenerative, immune and cardiac diseases such as Left ventricular non compaction, dilated cardiomyopathy etc,” said Ravi Mehrotra, director, National Institute of Cancer Prevention and Research at ICMR.

Indian Council of Medical Research scientists monitored the toxicity of compounds of smokeless tobacco products considering their hepatotoxic effect (chemical-driven liver damage), mutagenic (cancerous) properties and toxicity (a phenomenon in which a substance has the ability to damage cells and organs).

“A large number of chemical compounds of smokeless tobacco products were found to be hepatotoxic. These compounds were also predicted to be involved in various diseases where around 75% of compounds associated with cancer, cardiovascular, congenital, immune and nervous system disorders were hepatotoxic,” Ravi Mehrotra said.

Around 16 protein targets were also found to be associated with 51 types of cancers, according to the Indian Council of Medical Research study.