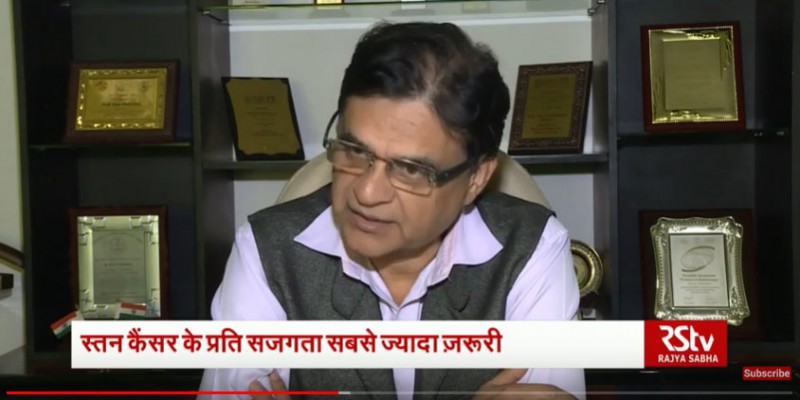 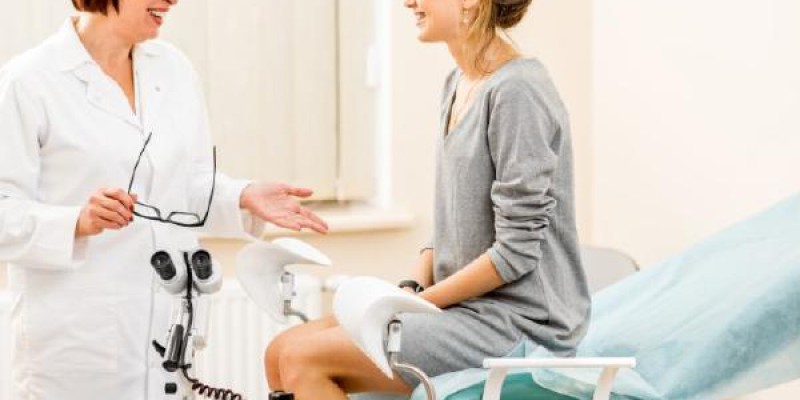 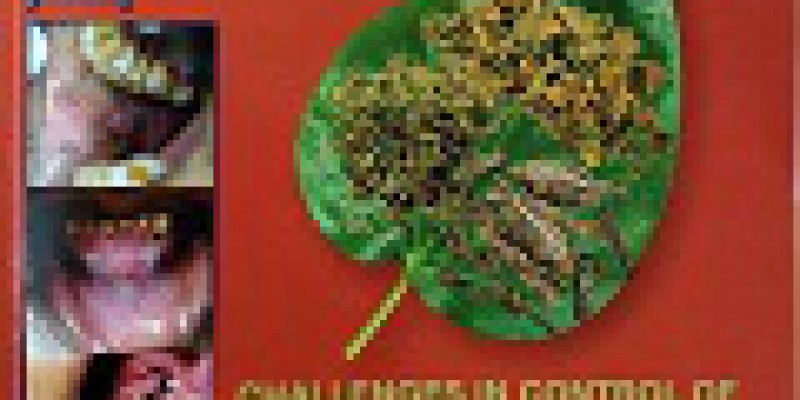 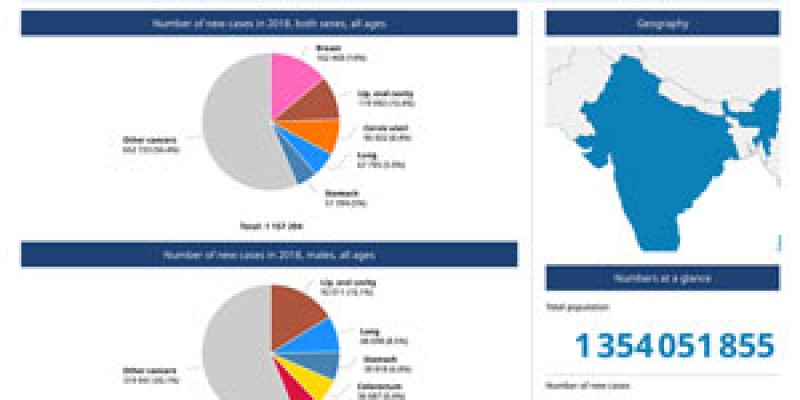 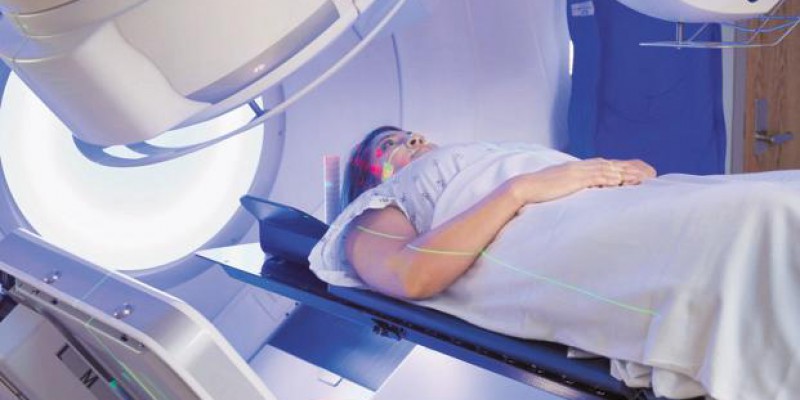 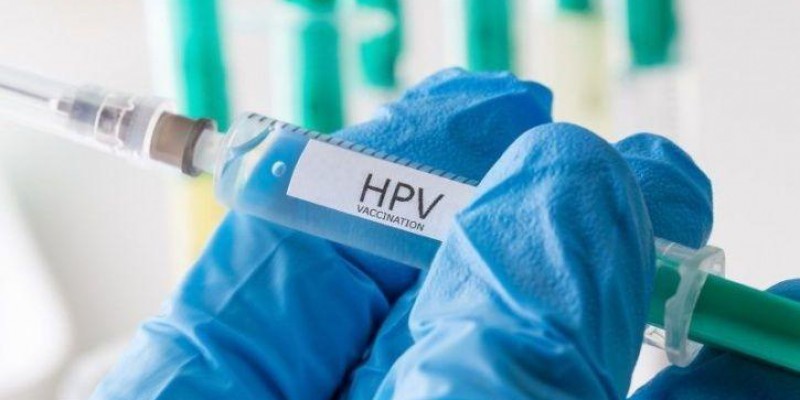 By Regi George Jenarius, indiatimes As the second-most common cause of cancer, especially amongst women in the country, cervical cancer killed 70,000 Indians in 2016, which was more than anywhere else in the world.  It accounts for 17 percent of all cancer deaths among women aged between 30 and 69 years. It is estimated that cervical cancer will […] 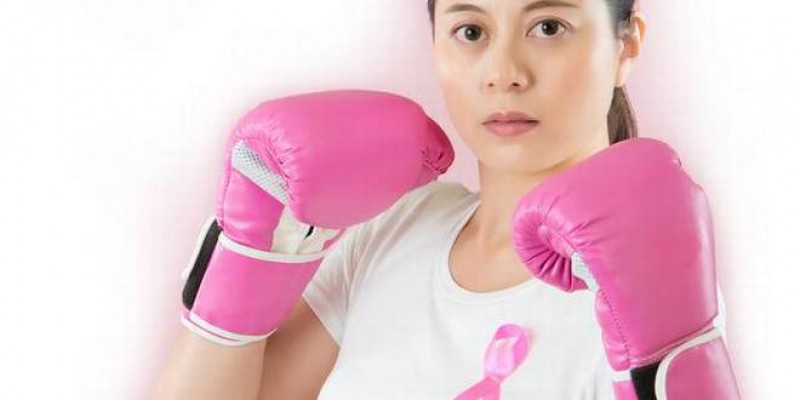 By Rashmi Vasudeva, Thehindu As the second most common cause of death in India, every conversation around cancer counts, especially when it comes to women’s cancer Writer-director Tahira Kashyap recently took to Instagram to tell the world that she had just undergone a partial mastectomy on being diagnosed with Stage 0 (pre-invasive) breast cancer. In […] 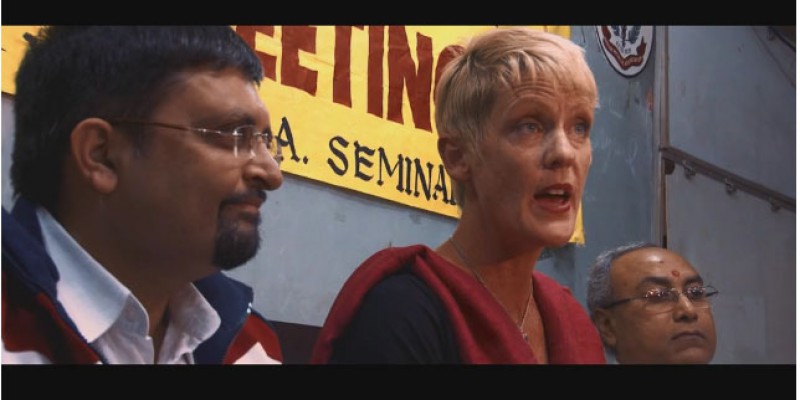