A cervical screening test is a technique of detecting abnormal cells on the cervix. Find out when you should have a smear test. 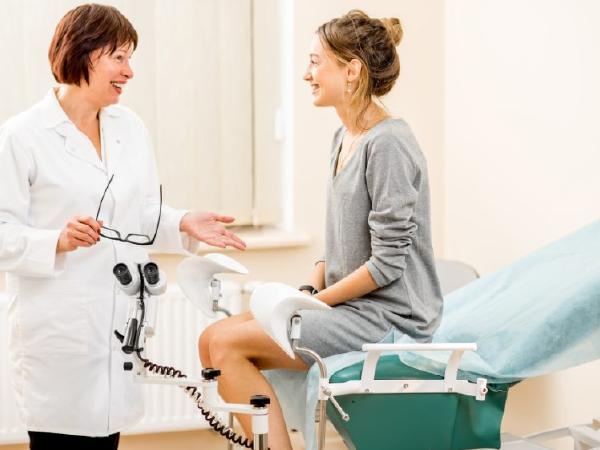 Who should have a cervical smear test | Photo Credit: Thinkstock

Meanwhile, official figures from Public Health England (PHE) revealed that cervical screening rates are at their lowest for two decades, with about three millions of British women skipping a smear test, reports the BBC. The report added that a further million women aged 50 to 64 have not had a smear test for at least five and a half years. PHE said it was ‘concerned’by the fall.

It is said that about 220,000 British women are diagnosed with cervical abnormalities each year, with the disease claiming 854 lives in England in 2016. Earlier, a joint study on cervical cancer prepared by ASSOCHAM-National Institute of Cancer Prevention and Research (NICPR) revealed that India alone accounts for 1.4th of the global burden of cervical cancer. It is estimated that cervical cancer will occur in approximately 1 in 53 Indian women during their lifetime compared with 1 in 100 women in more developed regions of the world.

When you should have a cervical screening test

Getting a smear test when it’s due is considered the best way to reduce your risk of developing cervical cancer. If abnormal cells are found during the test, these can be removed to stop them from becoming cancerous. Depending on the age, a woman should have a test. For instance,

According to the NHS, these tests will pick up some abnormal changes in the cells of the cervix in 1 in 20 women, reducing the number of deaths caused by cervical cancer. Cervical cancer is most common in women aged 25-29, however, it can affect women of any age who are sexually active.