According to WHO’s Global TB report 2017, as many as 830,000 global TB cases in 2016 alone were attributed to smoking. That’s because tobacco smoke damages vital immune cells in the body. 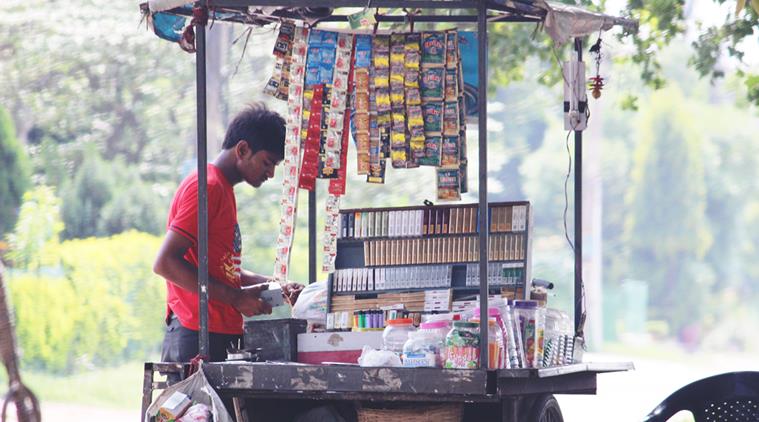 Tuberculosis (TB) remains a worldwide epidemic and India has one of the world’s highest number of tuberculosis patients in the world. As the World TB Day is observed on March 24, Dr Nandita Murukutla, Vice President, Global Policy and Research, Vital Strategies, spoke to Anuradha Mascarenhas about the efficacy of mass media campaigns and tobacco control measures in India. READ MORE