As the second-most common cause of cancer, especially amongst women in the country, cervical cancer killed 70,000 Indians in 2016, which was more than anywhere else in the world. 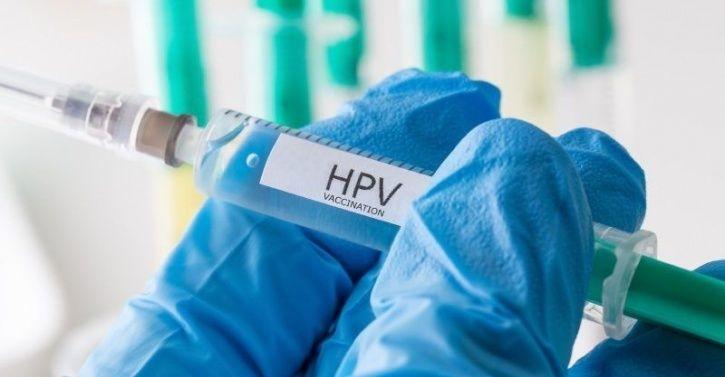 It accounts for 17 percent of all cancer deaths among women aged between 30 and 69 years. It is estimated that cervical cancer will occur in at least in 1 in 53 Indian women during their lifetime compared with 1 in 100 women in more developed regions of the world.

On a global level, a joint study on cervical cancer prepared by ASSOCHAM-National Institute of Cancer Prevention and Research (NICPR) reveals India alone accounts for one-fourth of the global burden of cervical cancers 1, 2. What’s scary is that cervical cancer can often take 20 years to reveal itself!