India ranks 3 rd in cancer cases after China and the US. Cancer among woman in the country is estimated to be 0.7 million reported cases. Every year India reports more than a million new cancer cases. Among them, half million deaths happen due to the ignorance of the disease. One woman dies of cervical cancer in every 8 minutes in India. For every 2 women newly diagnosed with breast cancer, one woman dies of it in the country, accordingly to National Institute of Cancer Prevention Research (NICPR). Nearly one-third of the cancers are caused due to tobacco use. Alcohol and tobacco together pose higher risks of developing oral and other cancers. Dr. Sanjay Dudhat, Senior Consultant Surgical Oncology at Nanavati Super Specialty Hospital, shed light on the most common cancers in India and their signs and symptoms. The most common cancers in India are breast cancer, cervical cancer and oral. 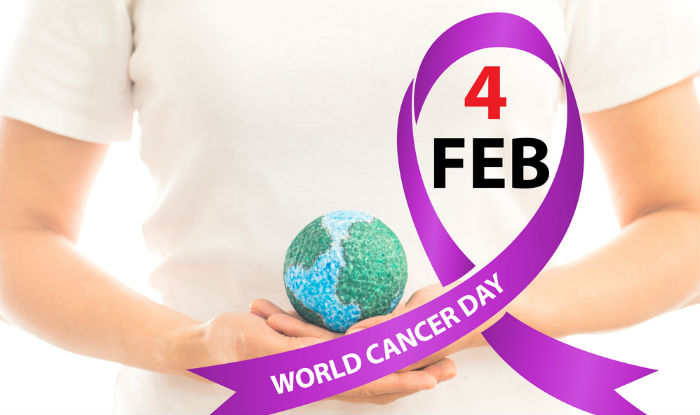 Breast Cancer
Breast Cancer is one of the leading diseases in India. There are various symptoms to detect breast cancer. A painless lump in the breast, a sudden change in shape and size of the breast, bloody discharge from the nipple, nipple retraction are some of the important signs. The main screening tool to detect early breast cancer is mammography which includes taking an x-ray of the breast that produces an image of breast tissue and gives out the normal and abnormal structures within the breast. The mammography screening should be started at the age of 40 years. Self-breast examination (SBE) should be taught to every female and encouraged from the age 20 years.

Cervical Cancer
Cervical Cancer occurs when the abnormal cells on the cervix grow out of control. The cervix is the lower part of the uterus that opens into the vagina. This cancer can be treated completely only if it is detected at an early stage. It is diagnosed by PAP test. The symptoms of cervical cancer are bleeding from Vagina which is abnormal i.e. bleeding after menstruation cycle, menopause or after sex. Pain in the lower belly or pelvis and pain during sex are other symptoms. The PAP test is the only way to detect cervical cancer and a sample of biopsy tissue is also taken. In the test, the doctor scrapes a small sample of the cells from the surface of the cervix to look for abnormal cell change. The doctor may do other tests on your cervix.

Oral Cancer
Oral Cancer is a major problem in India. Of the global 3 lakh cases detected annually, 86% are reported from India, where it’s the third most common cancer. The main risk to develop the oral cancer is tobacco and alcohol consumption. The detection of oral cancer at an initial stage has led to significant decrease in death rates and sufferings. Oral cancer can be detected by symptoms like pain in throat, long-standing ulcers in the mouth, loosening of teeth, change in voice and difficulty in chewing and swallowing. Regular self-examination of the oral cavity is advised to people who eat or smoke tobacco. The stage of the disease depends on several factors, including the size of the primary lesion, local extension, lymph node involvement and evidence of distant metastasis. Tumor size, the organ or tissue affected, and the extent of spread are considered to be the best indicators of the patient’s prognosis.