Tobacco use in any form or any amount is harmful for Health.

Smokeless tobacco use in a major preventable cause of premature death and disease in India.

Prevalence and Pattern of Smokeless Tobacco Use: Prevalence of SLT use among adults States & UTs Current Use of Any Tobacco by State/UTs amongst youth (Age: 13 to 15 years) 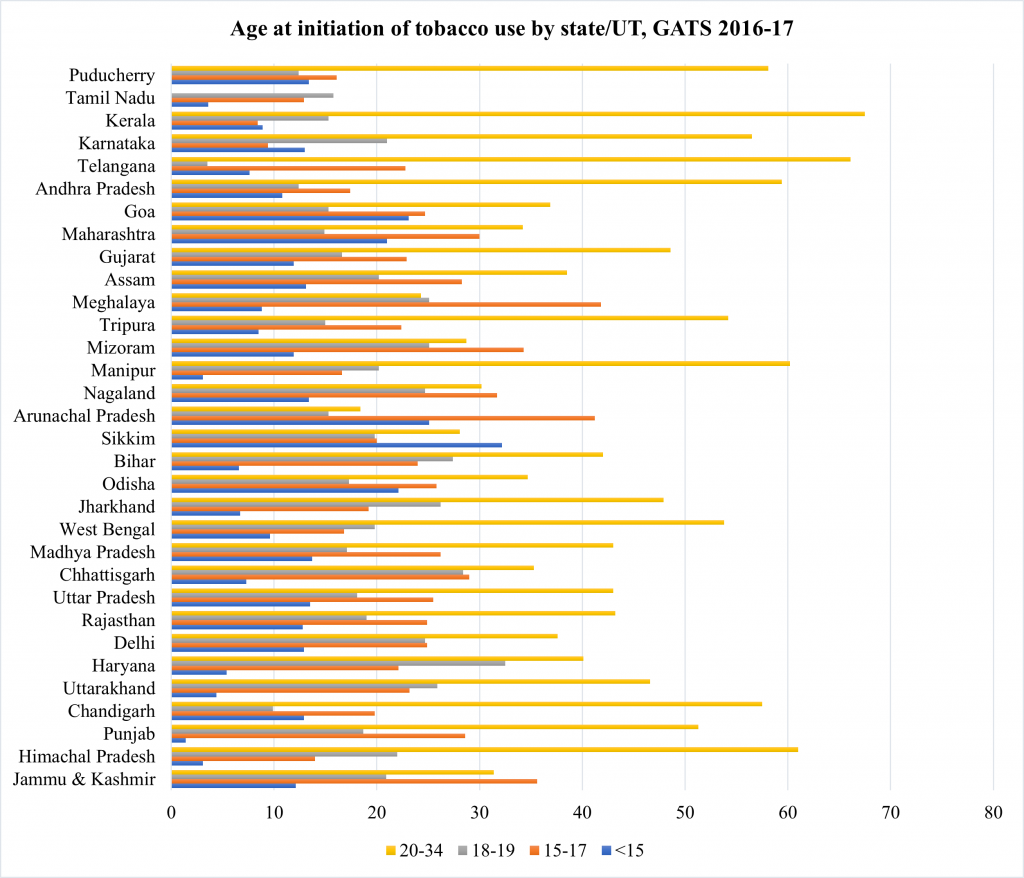 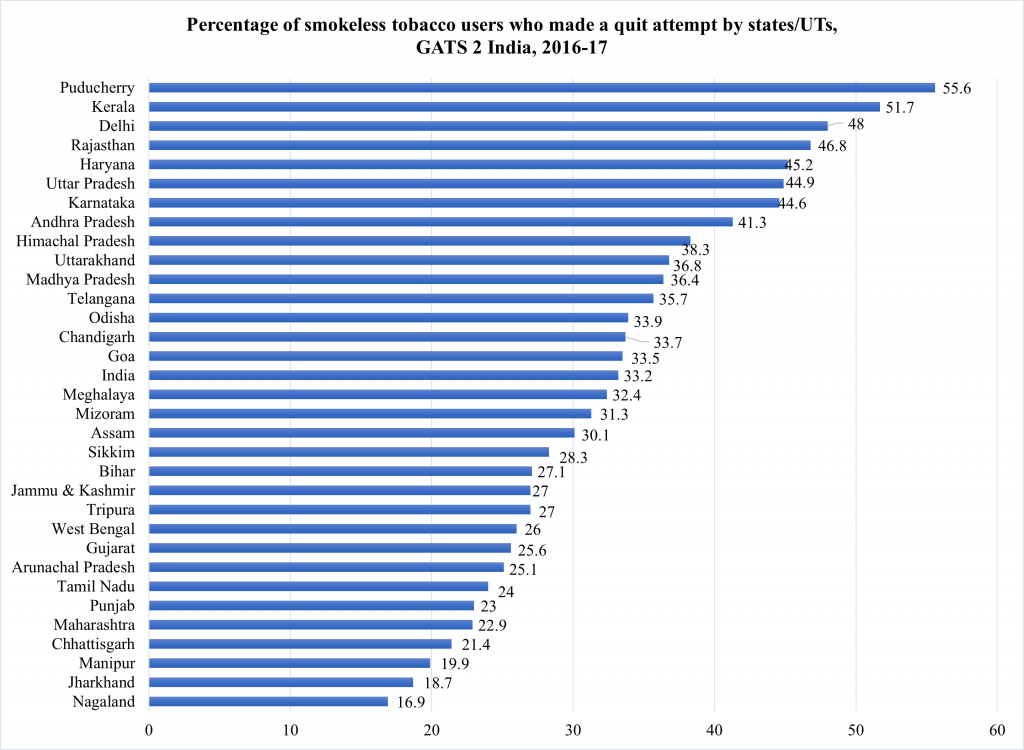 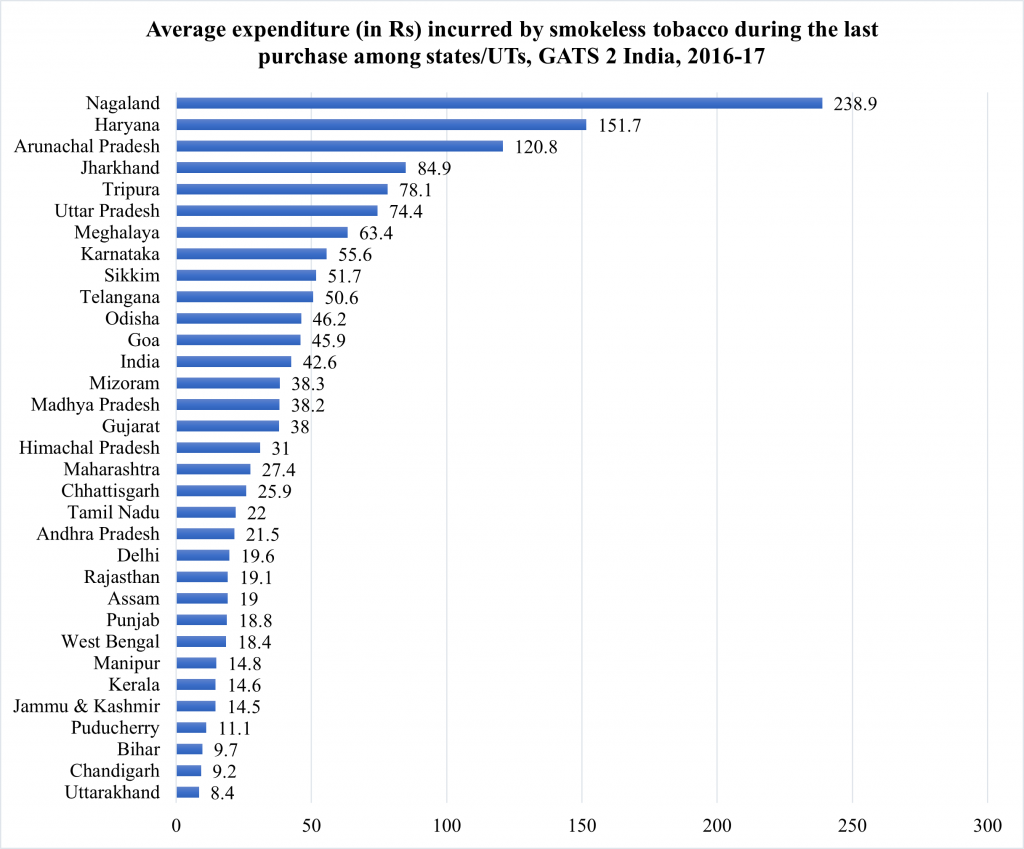 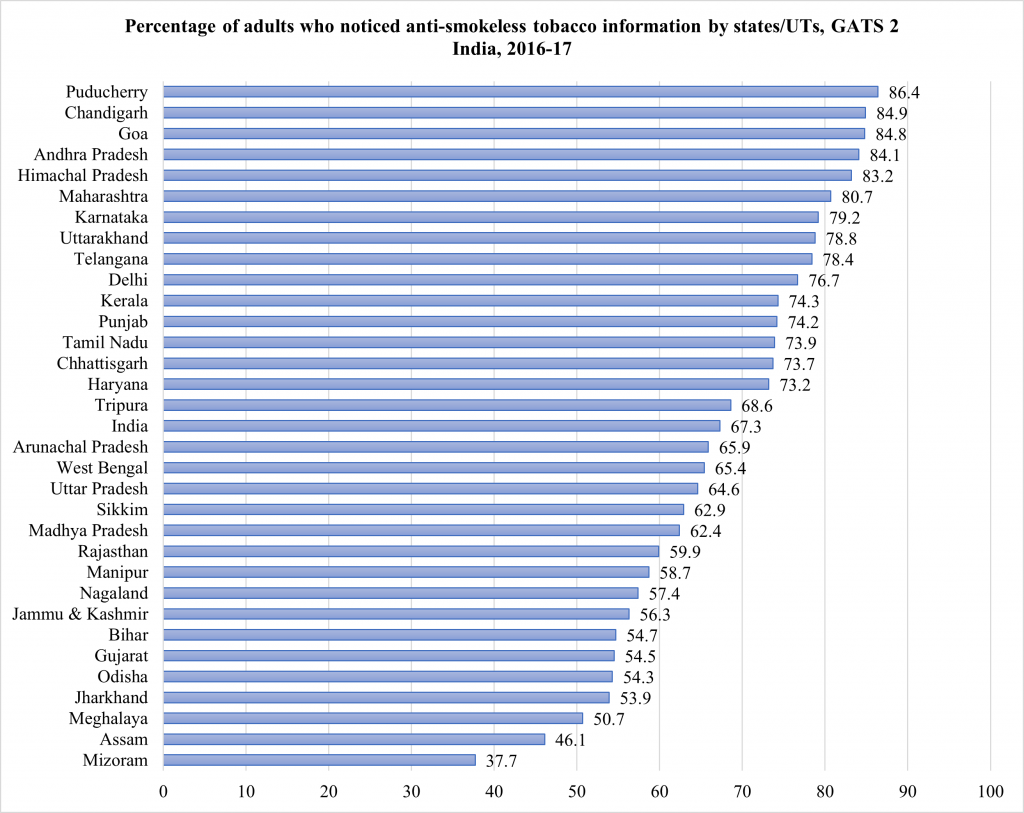 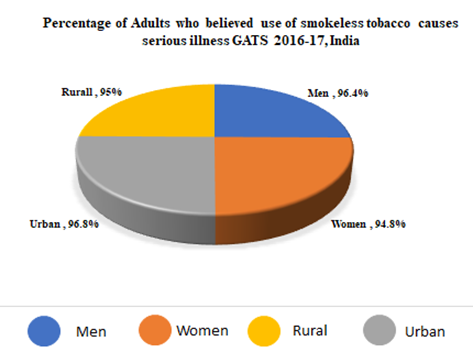 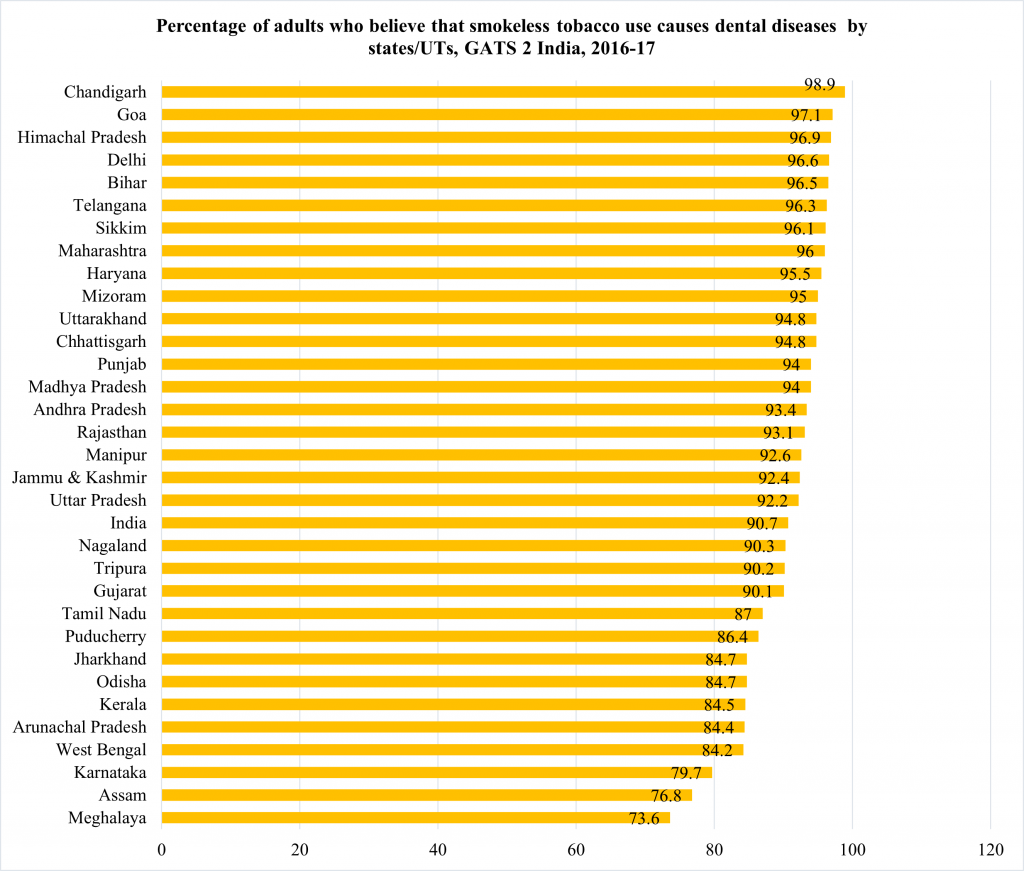 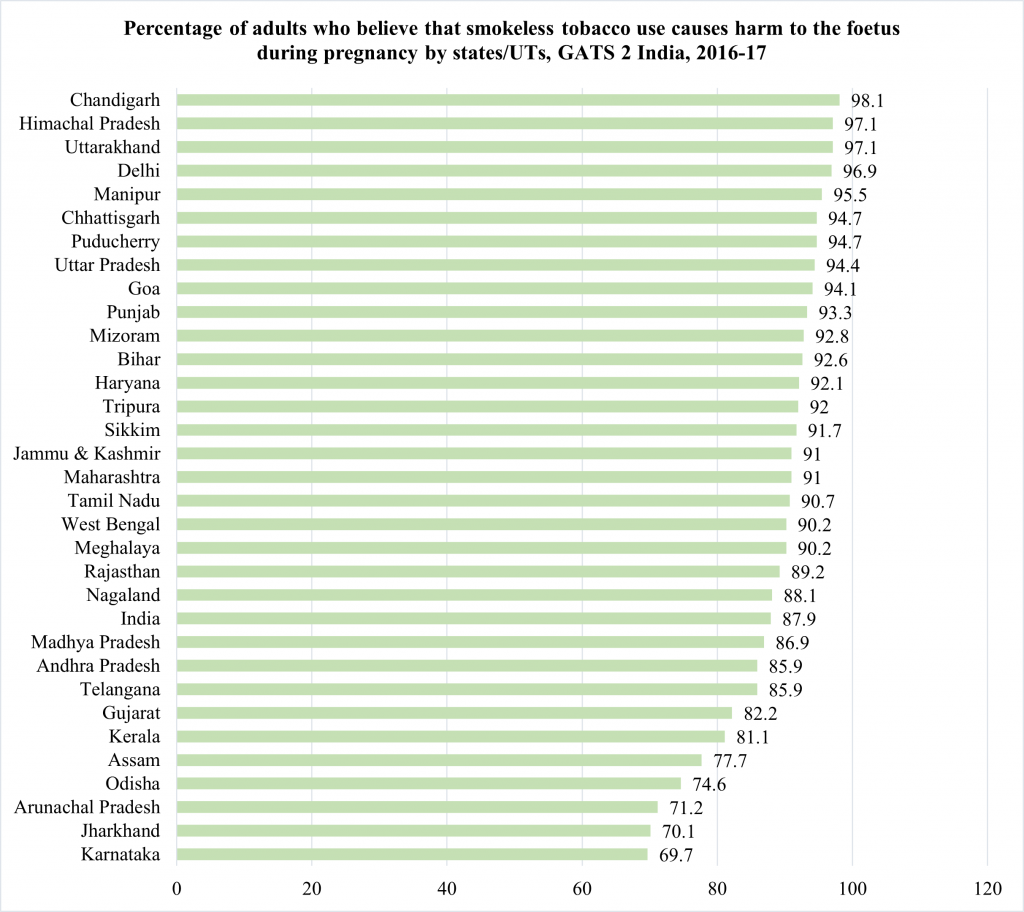